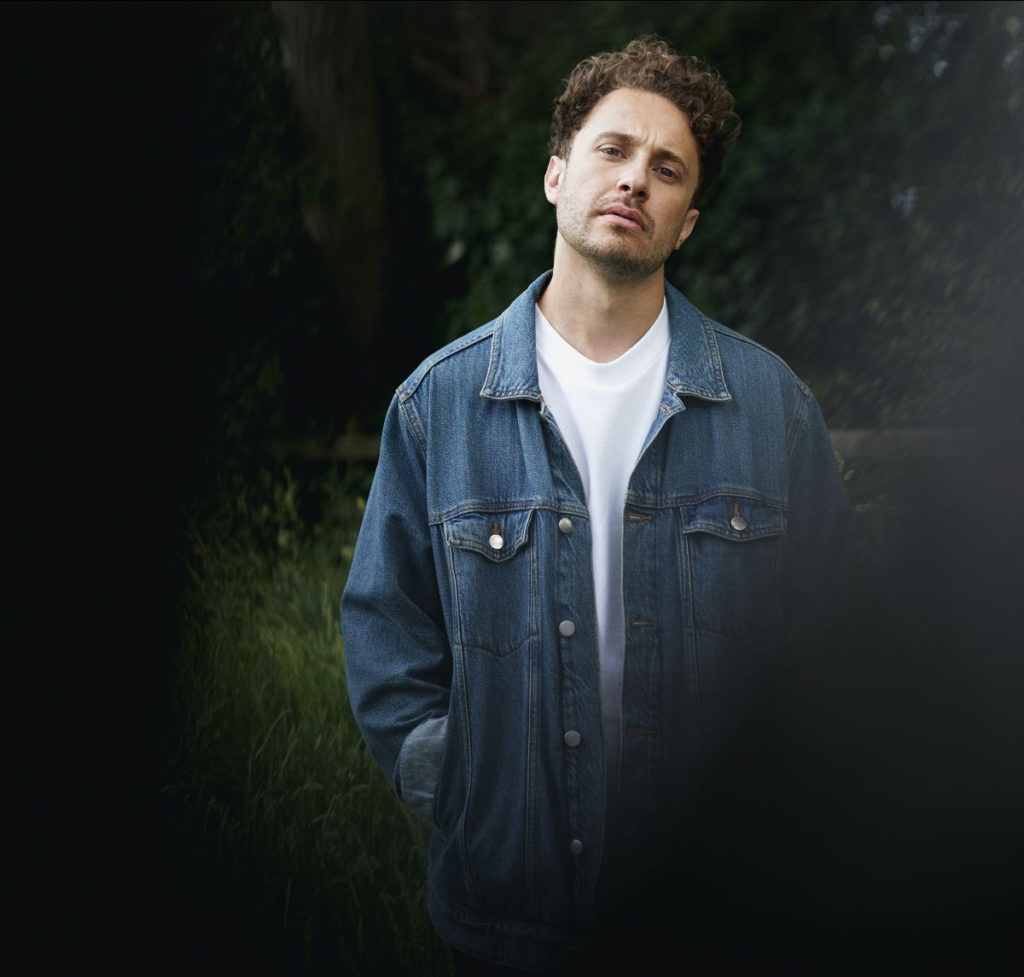 Ross Harris has released a live video for his debut single ‘Goosebumps’. The huge electronic pop of the original is stripped back to delicate guitar provided by Lawson’s Joel Peat while Ross’ vocals prove an even more touching ode to love in the heartfelt rendition.

The track proved a hit in early 2021 when Ross opened for his cousin Liam Payne’s live stream event. Following his performance the song quickly surpassed a million streams on Spotify and achieved syncs with Love Island UK, Austria and Netherlands.

Regarding the video Ross says, “‘Goosebumps’ was the first song I released and the first song I performed at Liam Payne’s LP Show last year. I wanted to make a stripped back version as a thank you to those who had supported me since then – I met a lot of new followers and fans since the show and this song was probably the first thing they heard! I’d also like to thank Liam for having me on the show… we’re family but we’ve never really been involved together musically. This was a very kind gesture on his part and it’s really kick started some new opportunities for me.”