Lucius Returns With New Single, “Next To Normal” 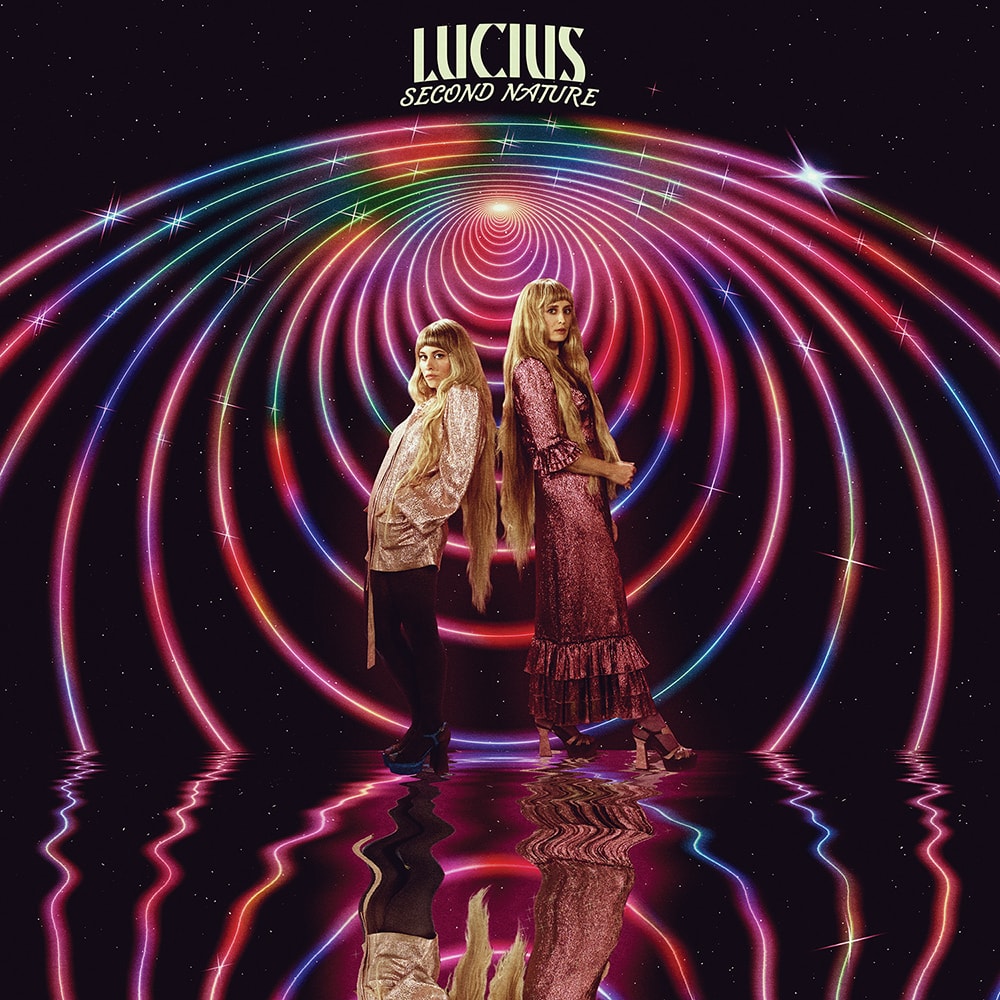 Indie pop band Lucius will return with their highly-anticipated new album Second Nature on April 8th. Produced by Dave Cobb and Brandi Carlile, the album features ten new songs, including the first single, “Next To Normal,” which is out today. Watch the music video now below.

In celebration of the album, the band will embark on a North American headline tour this spring followed by a series of European shows in September. The newly confirmed performances will go on-sale this Friday, January 14 at 10:00am local time with pre-sale beginning tomorrow. Fans can sign up for access HERE.