The Dip Debuts New Track, “When You Lose Someone” 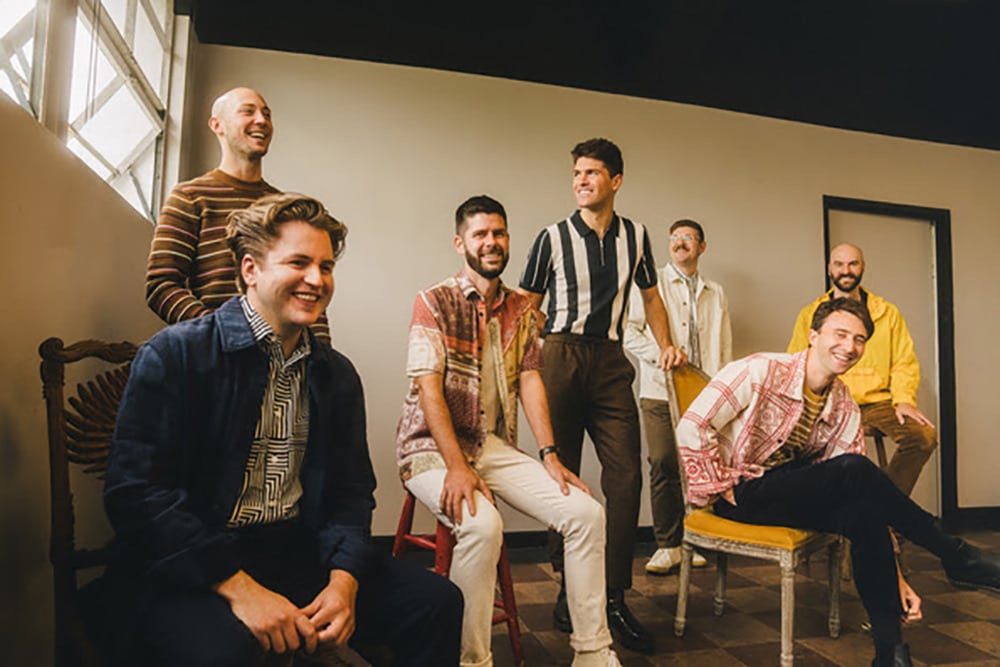 Sticking With It, the anticipated new album from Seattle-based seven-piece band The Dip, will be released March 4 via Dualtone Records—the band’s first record in partnership with the label. Fans can pre-order the album HERE. Ahead of the release, “When You Lose Someone,” is debuting today. Watch a special animated video for the song below.

Building on the band’s breakthrough grassroots success, which already includes over 100 million streams to-date, Sticking With It is an intimate examination of the human heart. Reflecting on matters both timely and irrefutably timeless, the record captures the mood of the current moment while simultaneously offering a much-needed escape. Across its eleven tracks, including previously released single, “Paddle To The Stars,” which were all recorded at their self-made studio in Seattle’s Central District, the album encapsulates the contagious energy of the band’s live shows, showcasing each member’s unique craftsmanship and celebrating their creative exploration and spontaneity as a group.

Reflecting on the album, drummer Jarred Katz shares, “It’s really important to us to catch those lightning-in-a-bottle moments when you can feel the momentum of a song taking shape…one of the main goals for the album was to create that feeling of all of us in a room together, instead of worrying too much about everything lining up perfectly,” while lead singer Tom Eddy adds, “With the lyrics I tried to evoke certain emotions that aren’t often showcased in popular music, with the hope that people will come away feeling validated or understood.”