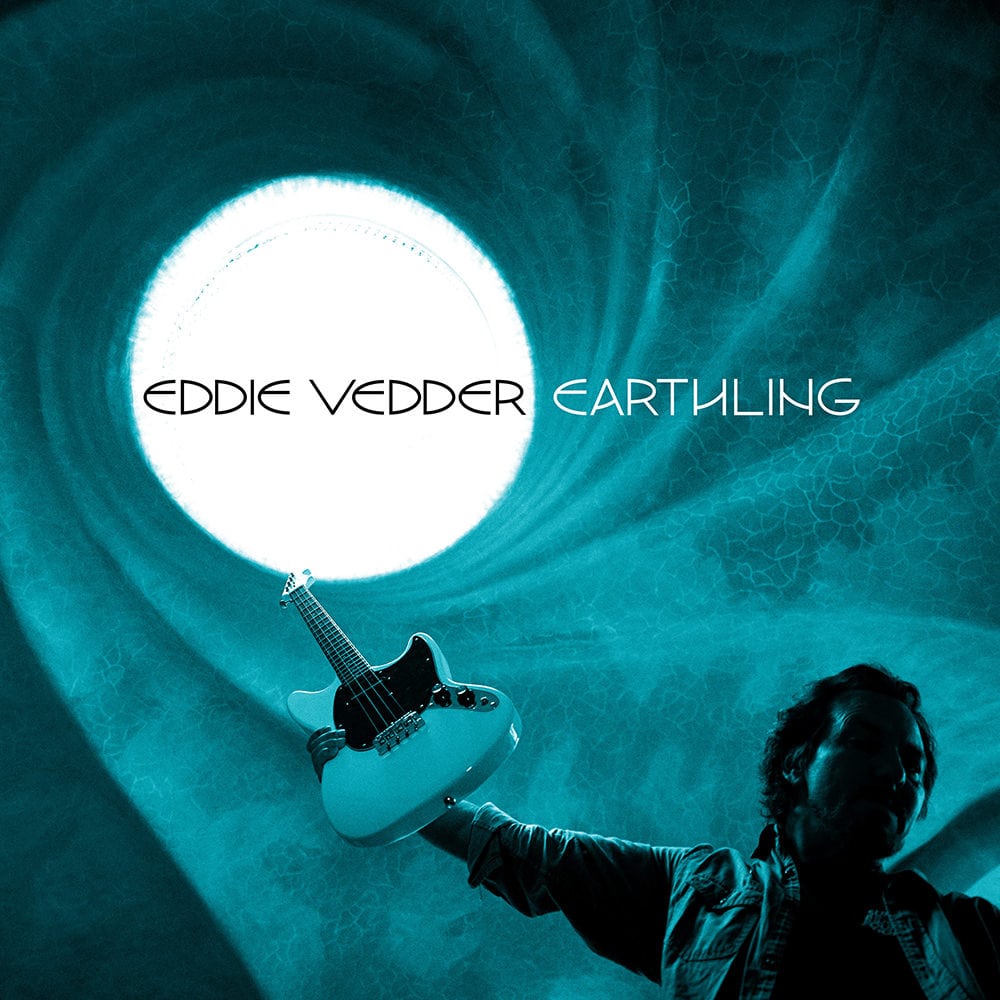 Earthling, which was produced by Grammy Award® winning producer Andrew Watt, is Vedder’s first album since 2011’s Ukulele Songs and his first solo tour in over a decade.

Earthling illuminates every side of Vedder and includes collaborations with some of music’s most iconic legends including Stevie Wonder, Ringo Starr, Elton John, as well as Andrew Watt, Chad Smith, and Josh Klinghoffer.

In order to bring the album to life on stage, Eddie Vedder and bandmates the Earthlings will hit the road in a series of U.S. concert dates in February for The Earthlings Tour 2022. The shows kick off on February 3 in New York and wrap up on February 22 in Vedder’s hometown of Seattle. Special guest Glen Hansard will open the shows. See full tour dates below.