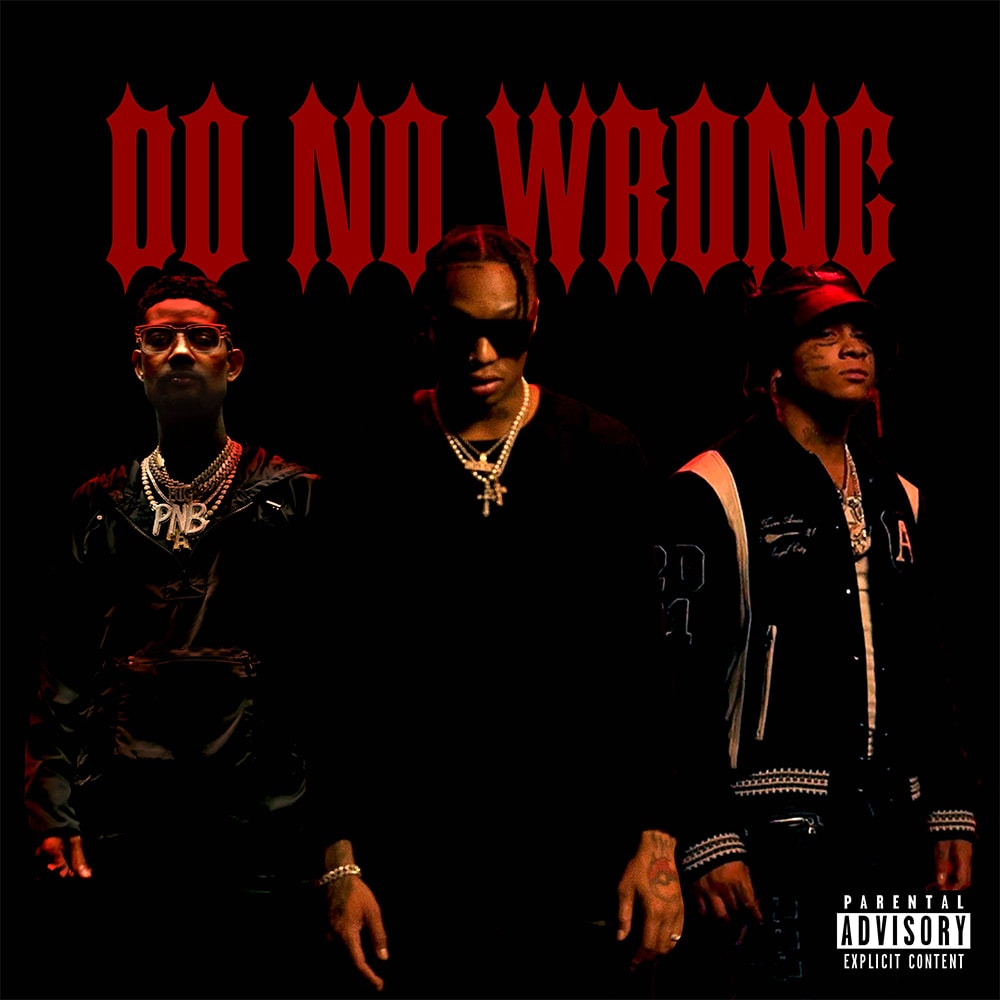 On the track, sinewy guitar snakes around a skittering beat as multiplatinum phenomenon PnB Rock carries the immediately alluring hook. Tyla pulls up with an emotionally charged verse before Trippie Redd counters with a soaring cameo of his own. The track unites three of the game’s most inimitable and innovative disruptors on one poignant blockbuster that cuts deep. The accompanying visual was directed by Tyler Yee [G-Eazy, Lil Yachty]. It spotlights Tyla covered in blood as he raps to the camera from a Saw-style cell. The clip seamlessly threads together dark vignettes as the trio come together under moody spotlights in epic fashion.

It arrives on the heels of 2021’s “Hands Up” [feat. Morray]. The track has already amassed near 5 million streams and over 10.5 million cumulative views on the explosive music video aross platforms Inciting critical applause, UPROXX hailed it as “quite the fiery track,” and Complex cited it among “Best New Music This Week” and claimed, “‘Hands Up’ is a sentimental record where Tyla Yaweh croons over solemn production.” REVOLT urged, “be sure to press play.” In addition, it received attention from the likes of XXL, HotNewHipHop, Hip Hop DX, Rap Radar, and much more.