A Will Away Share New Single, “I’ve Got A Five” 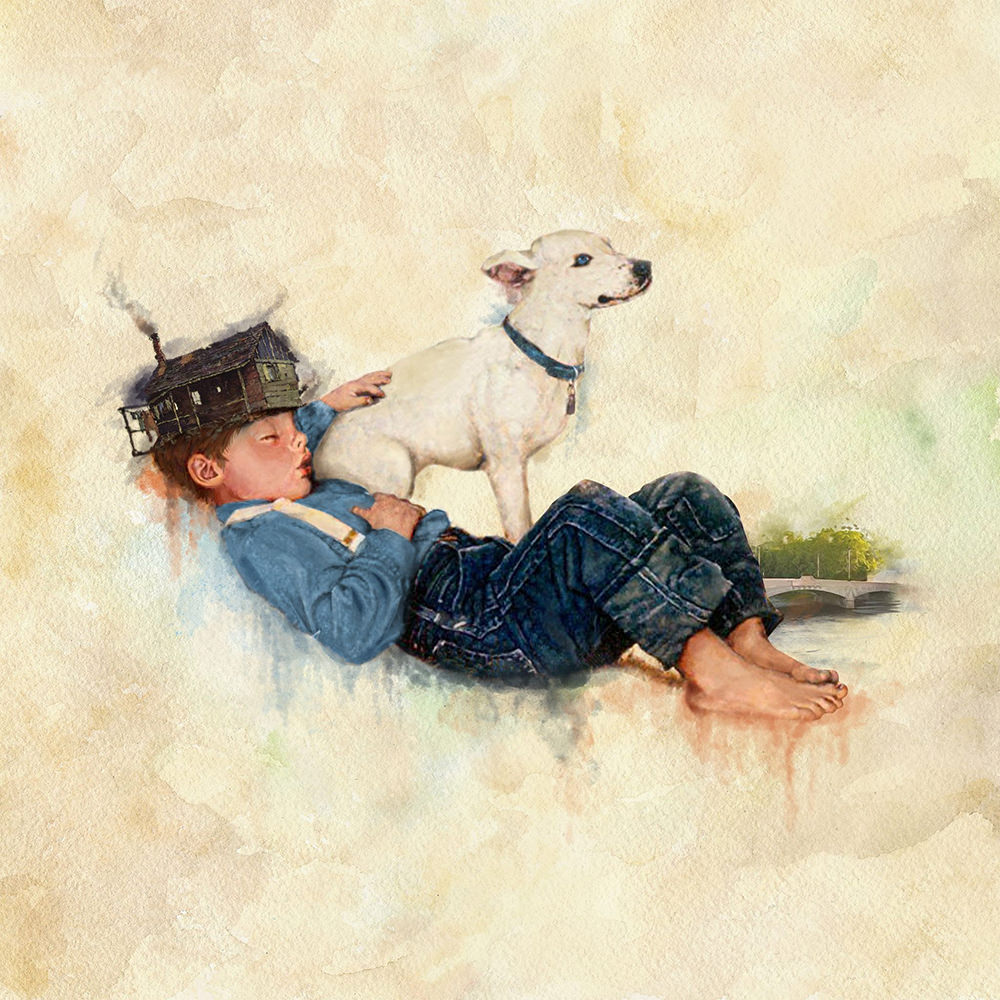 A Will Away are ushering in the new year with their new single “I’ve Got A Five”, the latest song from their forthcoming LP Stew, due out on February 18th via Rude Records. The song tackles “musings on the breakdown of interpersonal relationships,” explains the band. “As both parties grow ever more frustrated and hurt, someone inevitably starts keeping score. Eventually the whole thing becomes more about winning some unspoken wager rather than mending what’s broken.”

As with past efforts, Stew continues A Will Away’s practice of including carefully constructed connecting narratives throughout their entire body of releases, using contextual clues and lyrical devices that the band call “breadcrumbs”. Whether through the use of tone, lyrics, artwork themes, or song ordering; these “breadcrumbs” aim to envelop the listener in a sense of familiarity. In tandem, Stew attempts to assert that the sum of all human interactions and experiences, no matter how trivial, often prove pivotal and interwoven once given enough time to marinate together. Presented as a disjointed stream-of-consciousness with dozens of interconnected points, the record asks the listener to reflect and think critically about who they are, and why they are.