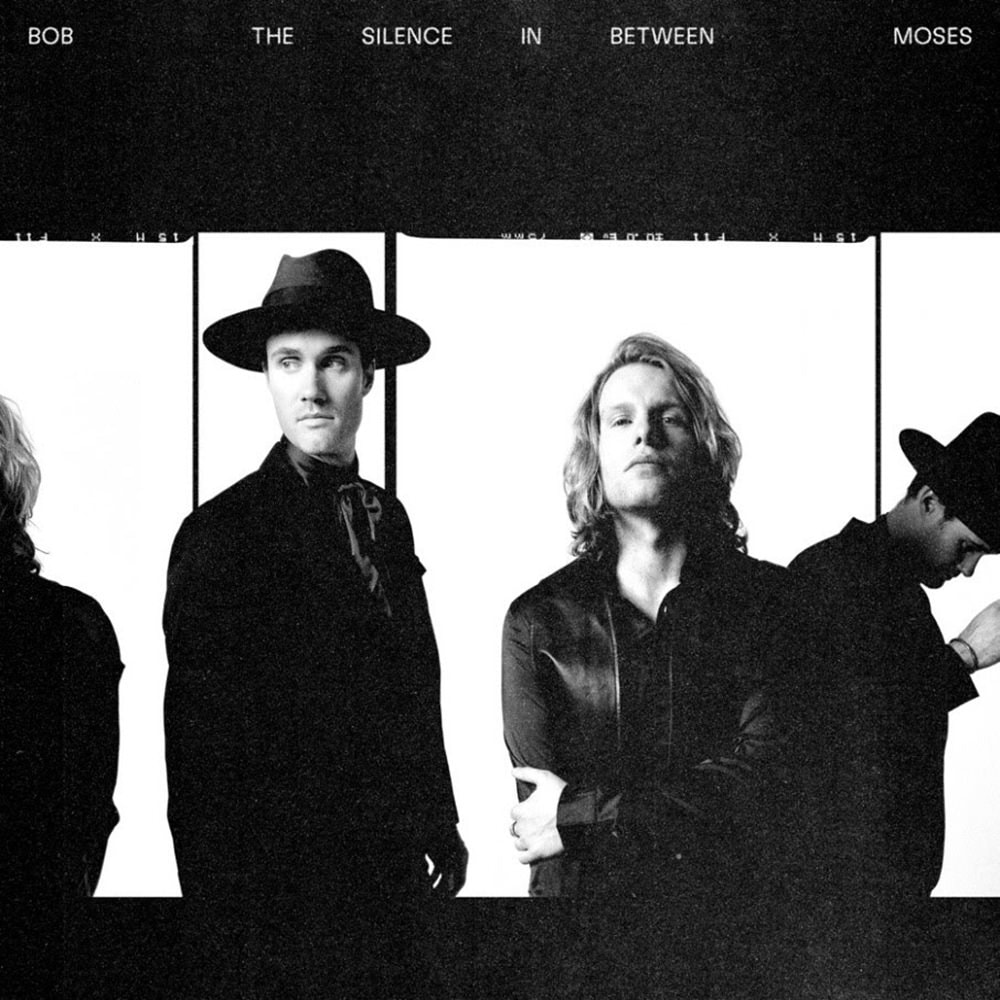 “‘Love Brand New’ is about being newly in love and trying not to lose yourself as you navigate the world feeling as though you’re seeing everything for the first time, as if it’s brand new,” Bob Moses reveal. “It was written with our friends Michel Zitron and John Martin and started in L.A. just before Coachella in 2019. We knew there was something there, but touring intervened. We finally got back to it in 2020, and it became one of the first finished for our new album. We shot the video in a freezing warehouse in Montreal this past December — we look warm though.”

Directed by photographer/director Adrian Villagomez and Derek Branscombe, the video for “Love Brand New” unfolds as Bob Moses deliver a frenetic performance within that warehouse, fully embodying the track’s explosive vitality. Meanwhile, the intimately shot visual cycles through a series of tender vignettes featuring an eclectic cast of characters from all walks of life. The result is a gorgeously cinematic piece, at turns electrifying and profoundly moving.

Soon after the arrival of The Silence in Between, Bob Moses will embark on a headlining tour of North America. Kicking off on March 20 in Tucson, Arizona, the 25-date run will continue through May 21 in Vancouver, with stops at such iconic venues as The Greek Theatre in Los Angeles and The Warfield in San Francisco. Later this year, Bob Moses will head overseas for tour dates at Melkweg in Amsterdam and KOKO in London. See below for the full itinerary.