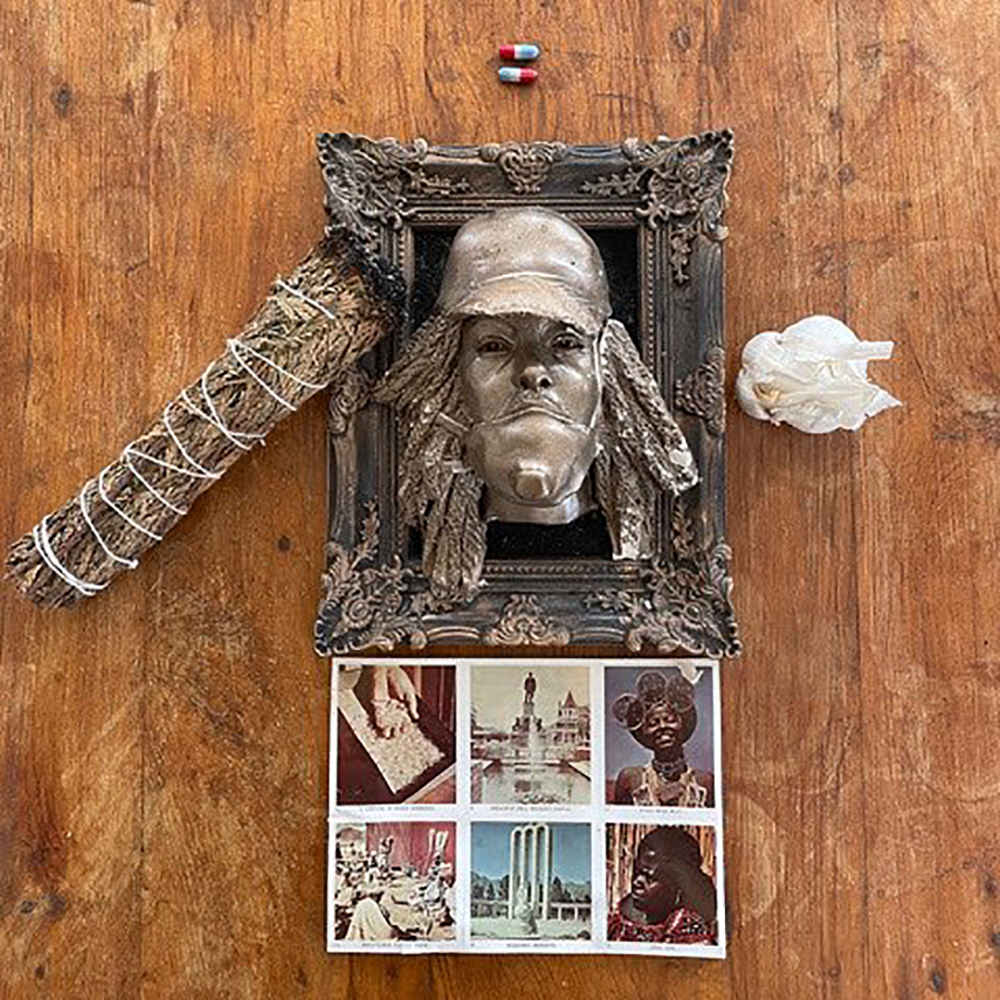 Speaking about the new project, Earl said, “SICK! is my humble offering of 10 songs recorded in the wake of the worldwide coronavirus pandemic and its subsequent lockdowns. Before the virus I had been working on an album I named after a book I used to read with my mother (‘The People Could Fly’). Once the lockdowns hit, people couldn’t fly anymore. A wise man said art imitates life.

People were sick. The People were angry and isolated and restless. I leaned into the chaos cause it was apparent that it wasn’t going anywhere. these songs are what happened when I would come up for air. Peace and love to Zelooperz the enigma, The Armand Hammer, and my good friends Alchemist and Black Noi$e. Peace and love to u.”

Following the project’s release, Earl Sweatshirt will embark on his North American 2022 NBA Leather Tour later this month with Action Bronson, and The Alchemist with Boldy James. The 19-date run will see stops in Los Angeles, Chicago, and New York City before wrapping up in Austin in February. Tickets are available here.