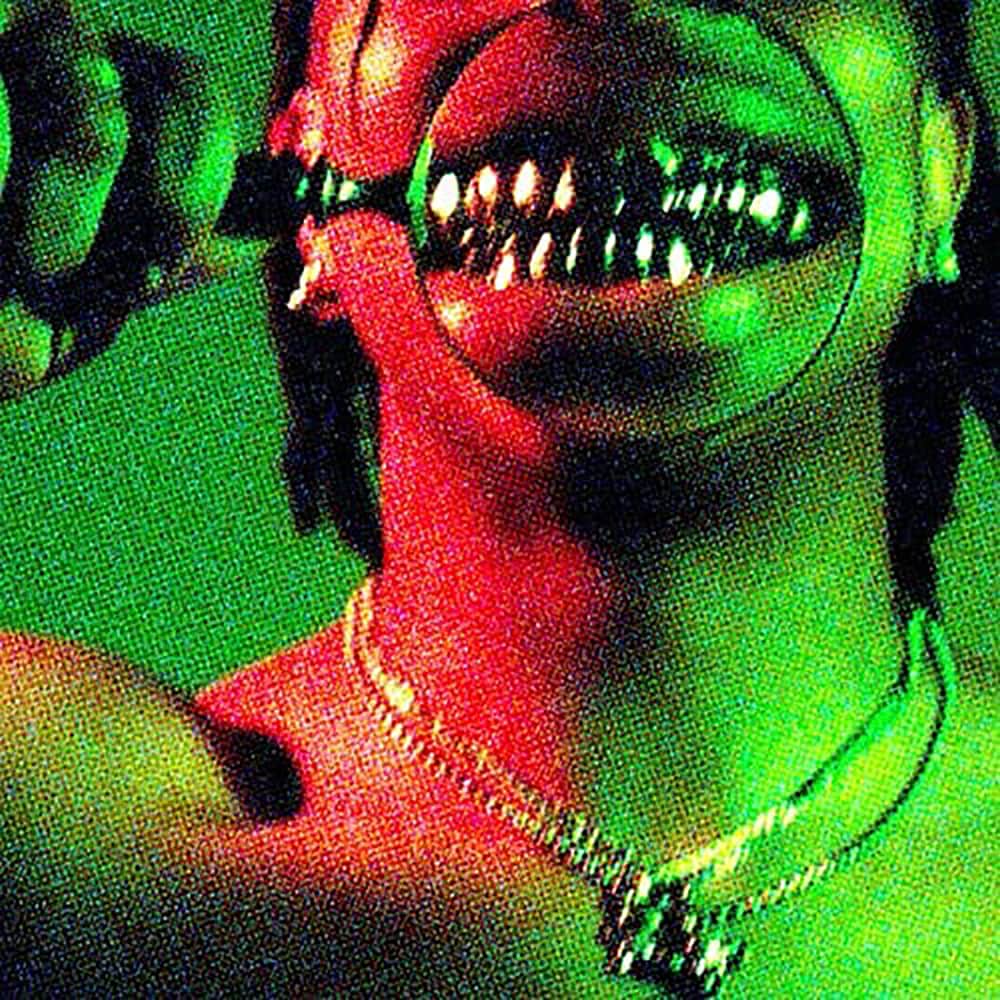 The Bay Area’s fastest rising supergroup AG Club have officially released their new single “Mr. Put It On” at all DSPs. The official release comes off the heels of much anticipation after the group teased the track earlier this month, where they gave fans an early look at the official music video.

Over frenetic production punctuated by 808s and buoyant samples, Baby Boy and Jody Fontaine spit sidewinder sharp bars, locking into an unbreakable back-and-forth. With energy teeming like a powder keg, their rhymes collide with an instantly irresistible chant. In the accompanying visual directed by Ivan Collaco of their production team CAJH, AG Club turn up in a suburban neighborhood guerilla-style under the guise of “youth pastors” who are “demonstrating, like the terrors of sagging your pants.” They smash guitars, rap through a magnifying glass, and cause all manner of mayhem.

“We just tryna keep the energy up,” says Jody Fontaine. “We’re pushing for more consistency this year, so I hope anyone and everyone supporting us is ready to eat, ‘cause our season has only just begun!”

AG Club have incited widespread acclaim since the release of their EP Halfway Off The Porch in 2020, which includes their breakthrough single “Memphis.” The headlines don’t lie. Highsnobiety raved, “AG Club is redefining the boy band,” and Complex exclaimed, “AG Club: Keeping the DIY Spirit Alive in Music.” i-D crowned them “the Bay Area music collective you wish you could join,” and FLAUNT noted, “AG Club / Not your average hip-hop group.” UPROXX also dubbed them, “The Youthful, Disruptive Rap Band You Need To Know,” while Pigeons & Planes named them a 2021 Artist to Watch. They packed dates on their 2021 headline run, “Fuck Your Expectations” Tour, and graced the bills of Lollapalooza, Day n Vegas, and more. Between Halfway Off The Porch and 2021 2-part album Fuck Your Expectations PT. 1 & 2, they’ve collaborated with names like A$AP Ferg, NLE Choppa, ICECOLDBISHOP and more.

It all paves the way for the group’s anxiously awaited 2022 project, their first to be released in partnership with Epic Records.