Lightning Seeds Releases “Sunshine” From Upcoming Album, “See You In The Stars” 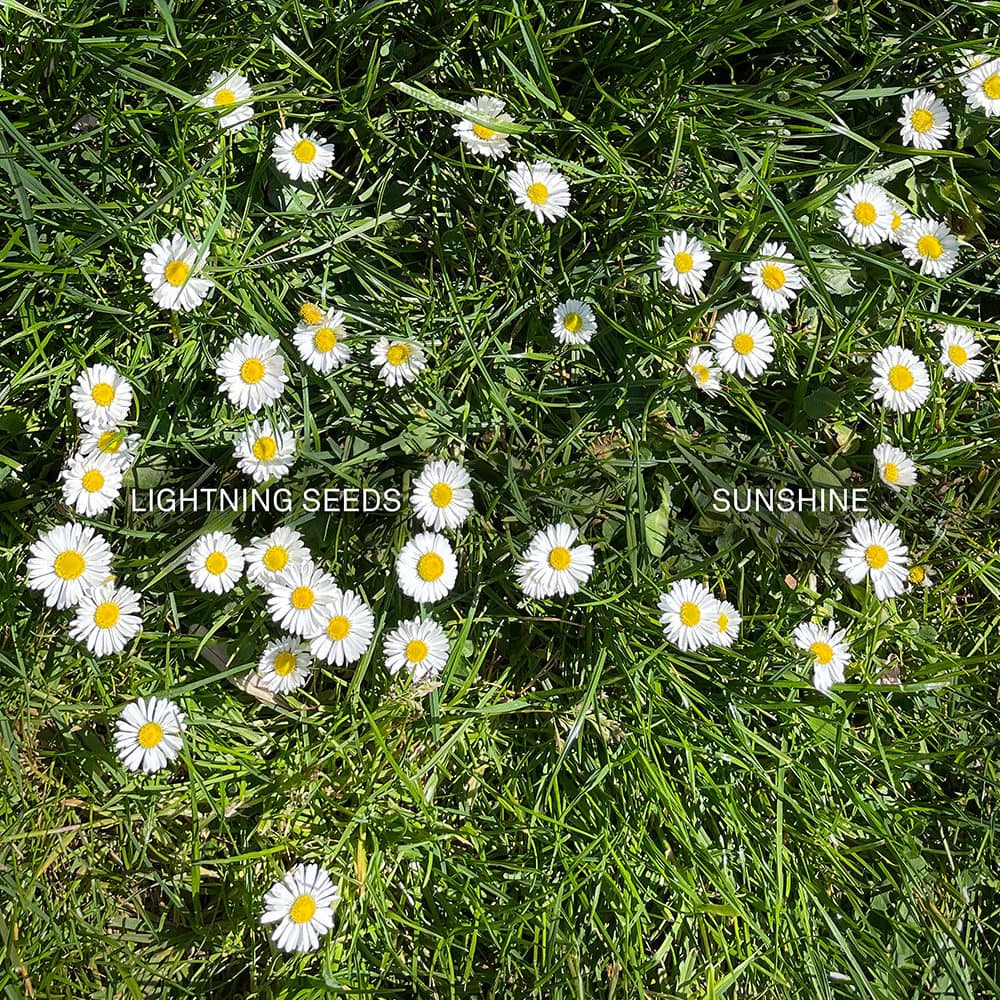 Lightning Seeds are gearing up to release See You In The Stars, their first album in over a decade on October 14th via BMG. Fans can get a sneak peek at the intoxicating 10-track collection with the warm new track, “Sunshine“, out today.

“I always think music’s like attack and defense in football –or like politics – or like life. It’s about balance,” Ian Broudie says. “And achieving that is the challenge for me.”

“The song is about the sun being the source of life. I’ve had many dreams worrying about the future of an uncertain world,” he explains of new single, “Sunshine”. “But then the sun shines and everything feels more positive and hopeful.”

The new album, album See You In The Stars will be available on CD and colored vinyl via US independent retail shops and also from the official artist store. Pre-save the album or pre-order formats HERE.

In 33 years as a recording artist, the man who is Lightning Seeds has sold a lot of records. Those include a million copies of Jollification, the 1994 album whose platinum-tipped success was spearheaded by era-capturing hit single ‘Change’, and which Broudie recently celebrated with a sold-out, 25th anniversary tour.