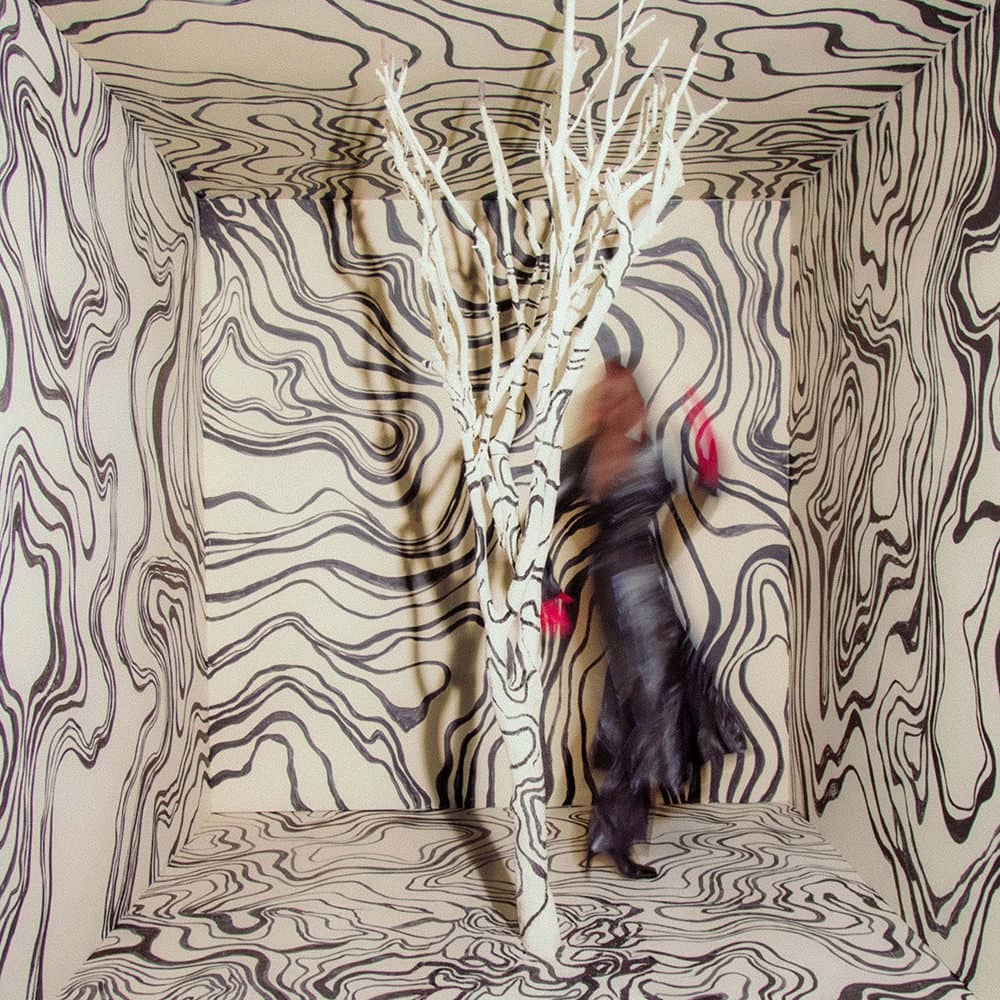 Madison Cunningham has released her highly anticipated new album, Revealer. The album, which can be heard now below, also arrived alongside an exclusive signed splatter vinyl, which quickly sold-out. More variants can be found HERE.

“To me, ‘revealer’ is the binding theme of the album,” says Cunningham. “The hand that slowly chips away at the mirror in which you see yourself and the world and replaces it with the reflection that is most true.” The album is full of confessions, intimations and hard truths—a self-portrait of a young artist who is full of doubt and uncertainty yet bursting with exciting ideas about music and life.

Madison will be launching into her headline The Revealer Tour this fall with Bendigo Fletcher supporting. Tickets are on sale HERE with all dates listed below.